We will be investigating plaster ornamentation from early Roman, Renaissance to contemporary instances and ideas, at sites across the Gulf of Naples.

The iconography of Renaissance architecture is less overtly propagandistic than is that of medieval or Strip architecture, although its ornament, literally based on the Roman, Classical vocabulary, was to be an instrument for the rebirth of classical civilization. However, since most of this ornament depicts structure-it is ornament symbolic of structure-it is less independent of the shed it is attached to than ornament on medieval and Strip architecture (Fig. 92). The image of the structure and space reinforces rather than contradicts the substance of the structure and space. Pilasters represent modular sinews on the surface of the wall; quoins represent reinforcement at the ends of the wall; vertical moldings, protection at the edges of the wall; rustication, support at the bottom of the wall; drip cornices, protection from rain on the wall; horizontal moldings, the progressive stages in the depth of the wall; and a combination of many of these ornaments at the edge of a door symbolizes the importance of the door in the face of the wall. Although some of these elements are functional as well-for instance, the drips are, but the pilasters are not all are explicitly symbolic, associating the glories of Rome with the refinements of building.

But Renaissance iconography is not all structural. The stemma above the door is a sign. The Baroque facades of Francesco Borromini, for instance, are rich with symbolism in bas-relief-religious, dynastic, and other. It is significant that Giedion, in his brilliant analysis of the façade of San Carlo alle Quattro Fontane, described the contrapuntal layerings, undulating rhythms, and subtle scales of the forms and surfaces as abstract elements in a composition in relation to the outside space of the street but without reference to the complex layering of symbolic meanings they contain.

…The first style creates an illusion, if no more than two-dimensional, of marble panels; the second extends illusion into the third dimension, setting up architectural vistas framed by columns; the third recedes from illusion, reducing the foreground of columns to “unrealistic” decorative motifs that simply frame panels; and the fourth partially returns to illusion, by employing elaborate, even fantastic, architectural vistas as the framework to panels. This account is reasonable enough as a description of the relationship between the painter’s art and contemporary Roman (or Greek) architectural realities. The process starts with what is virtually a painted plaster reproduction of actual wall-cladding and ends with a decorative fantasy that takes its elements from reality but in no sense tries to reproduce it. Where the account is less adequate is in analyzing the impact of the decoration on the user. Was it really the intent of the decorator at some periods to try and deceive those who looked at his walls, and if so, why should this intent be abandoned later?

From the point of view of the social function of decoration, what matters are not the visual games played, but the associations evoked, by the decoration: its power not of illusion but of allusion. With whatever degree of realism, the decorators were concerned throughout with evoking (or not evoking) a world of buildings outside the domestic context within which they operate. It is the world of public rather than private buildings to which allusion is primarily made—the persistent variation on the theme of the column, perennial symbol of power, already points in that direction. Even the marble incrustrations of the first style evoke public buildings; true, this was a decorative fashion already evolved in Greece, but it is not a world of rich Greek houses, even palaces, to which reference is made, when those houses were themselves imitating temples, basilica and gymnasia… 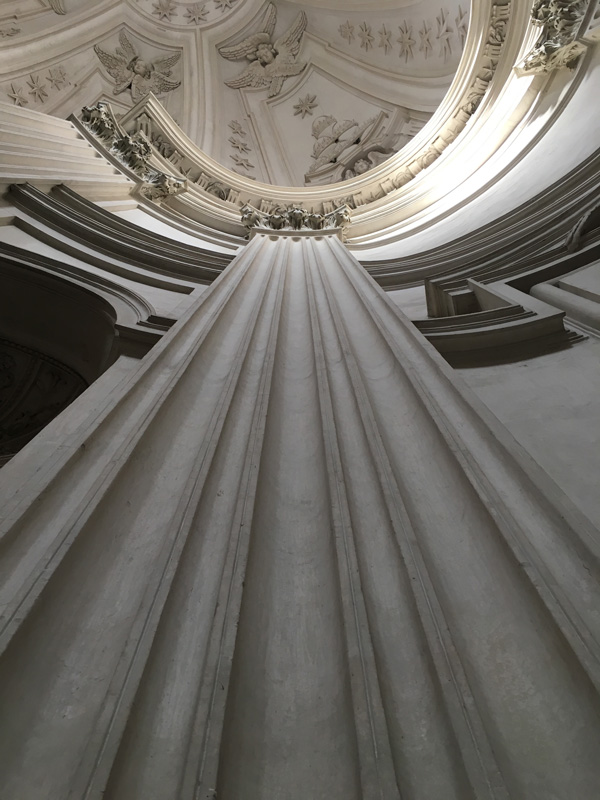 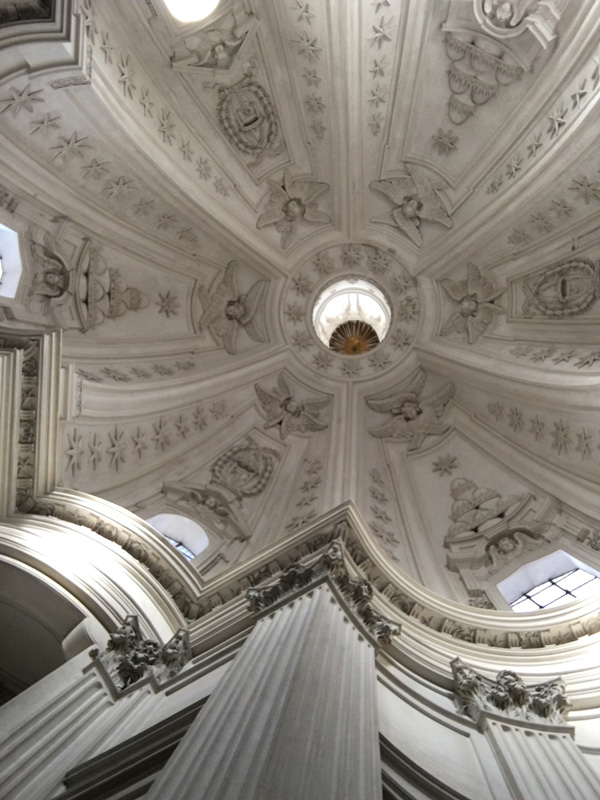 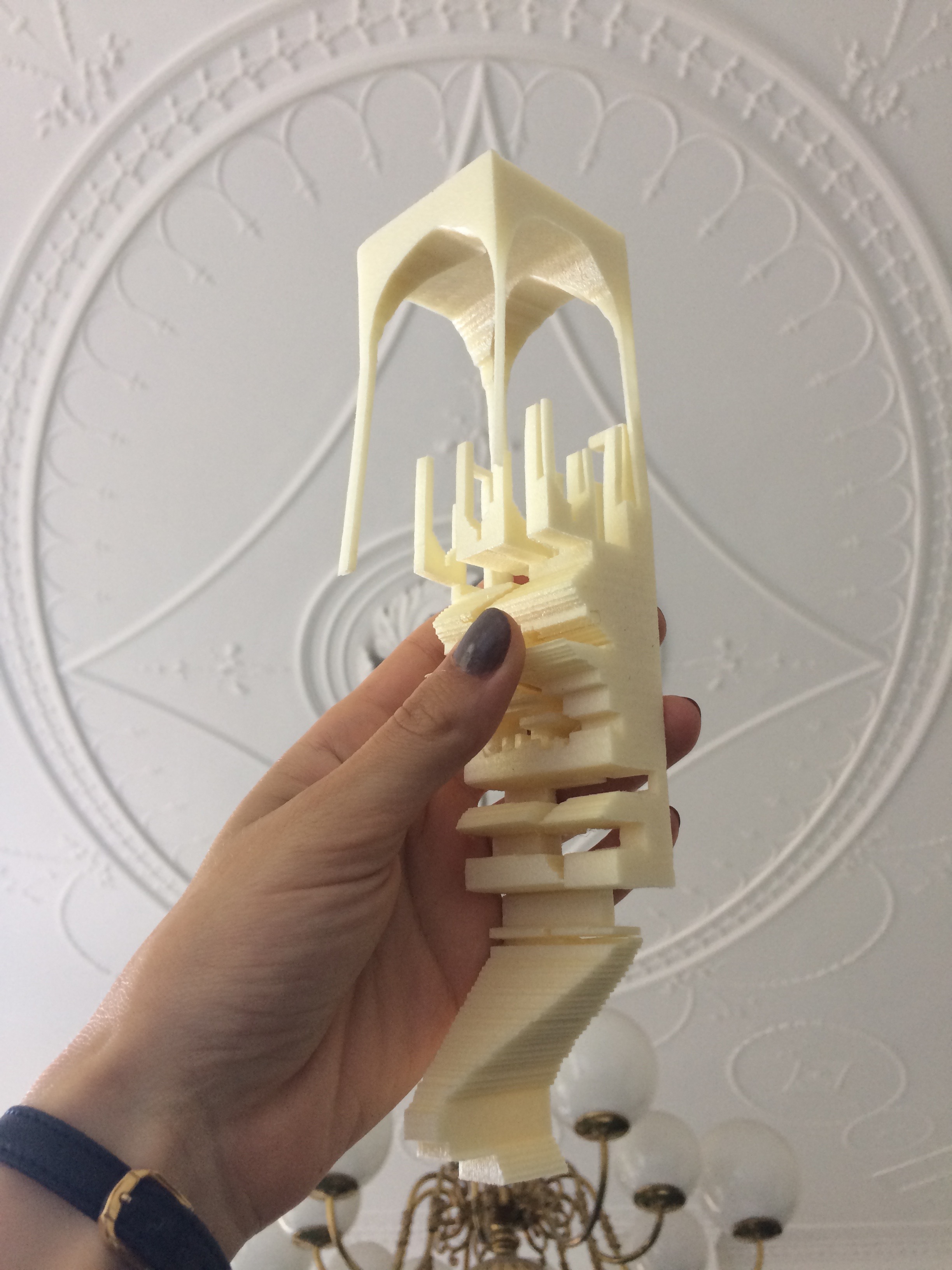 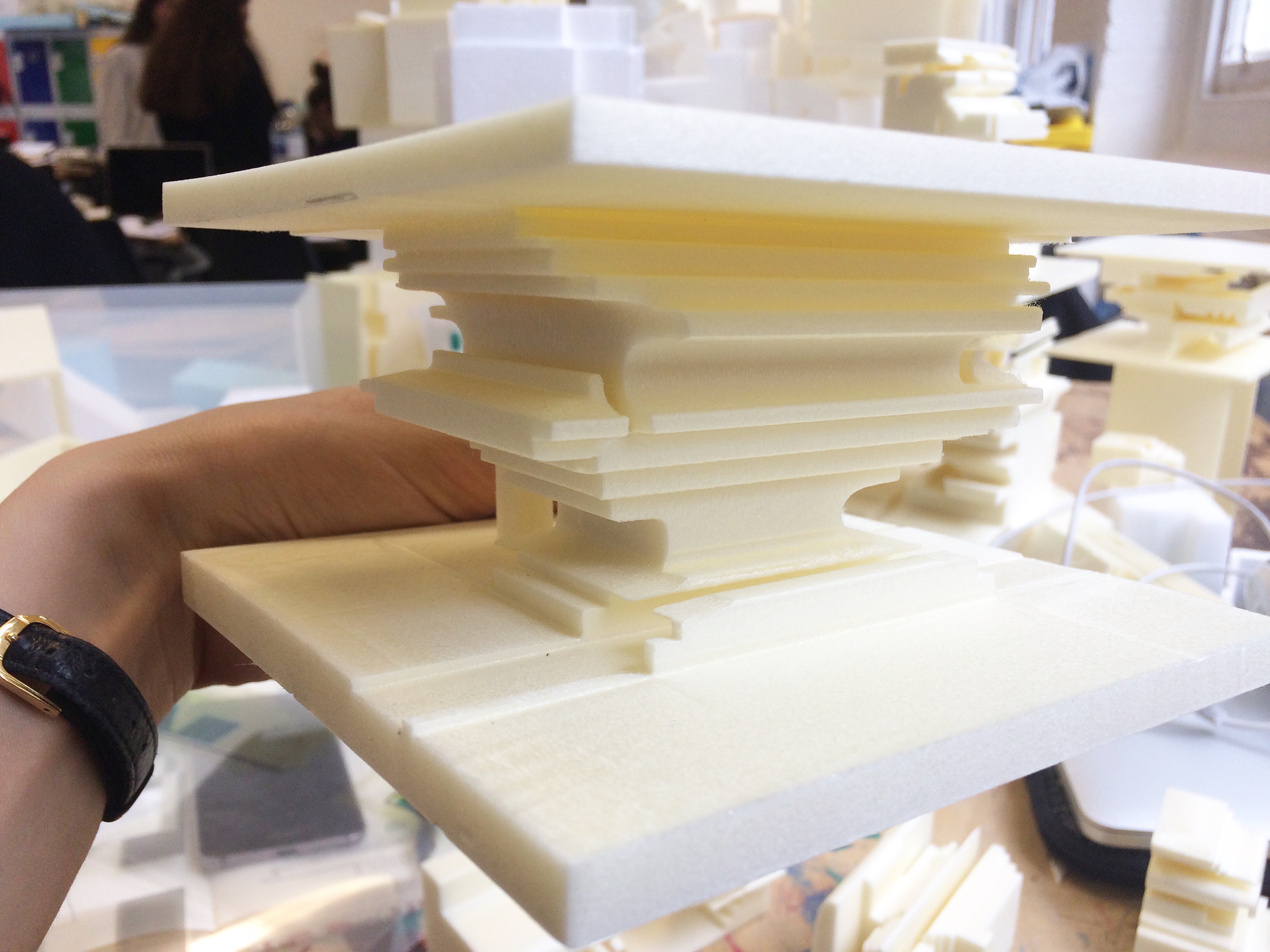 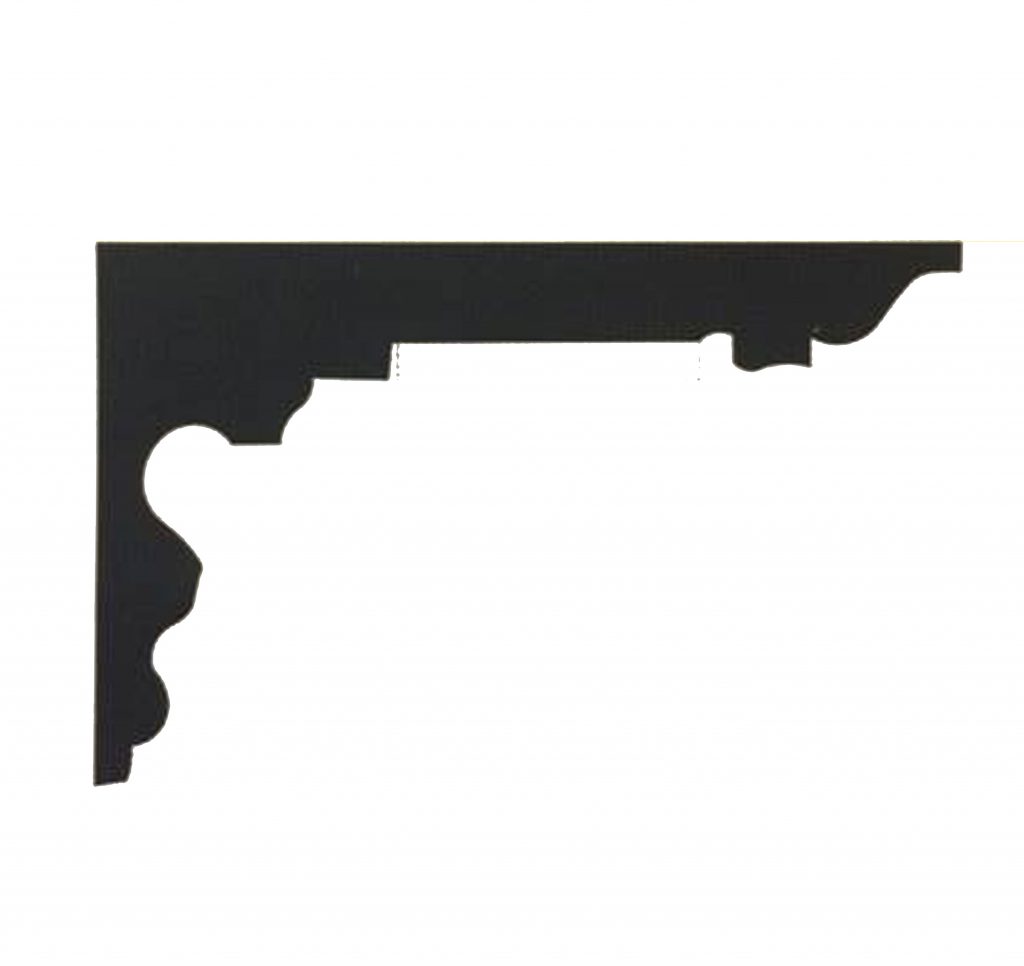 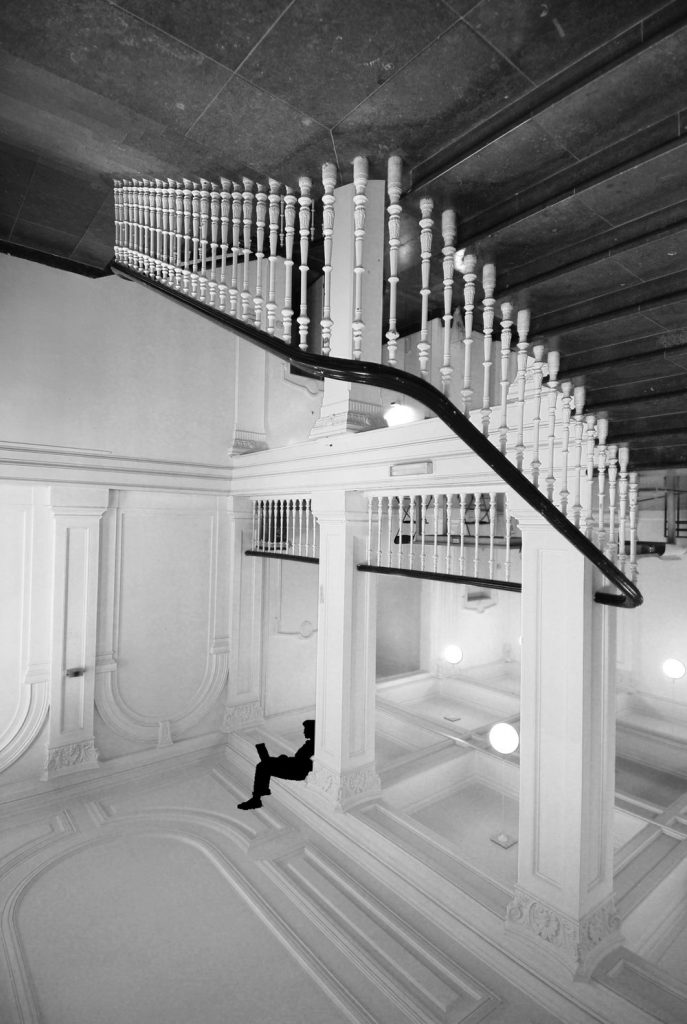 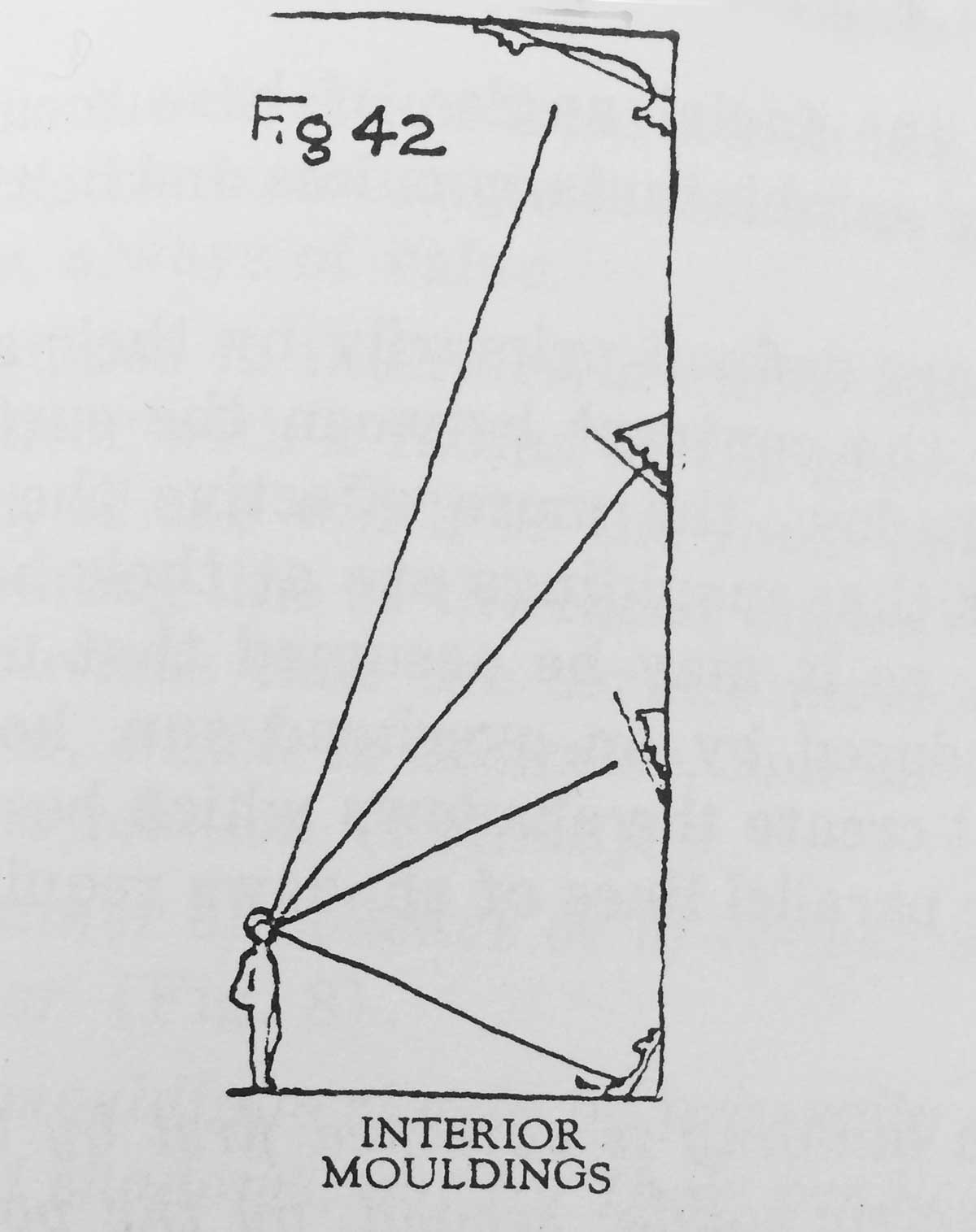 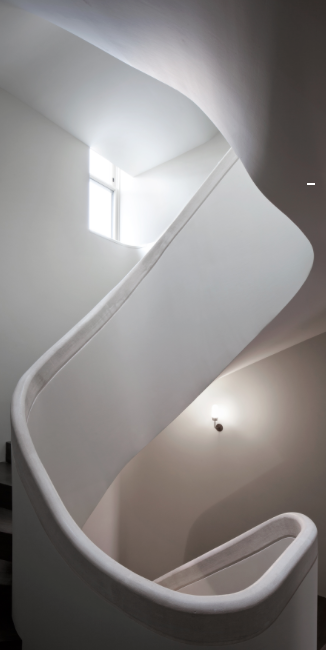 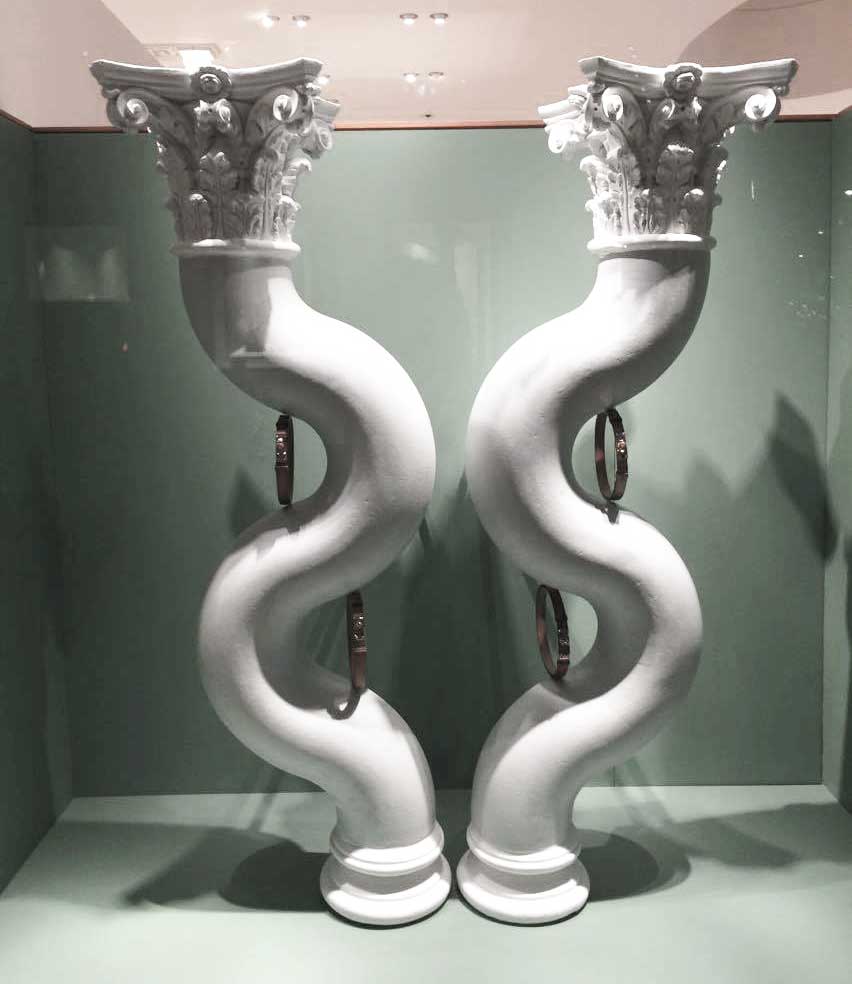 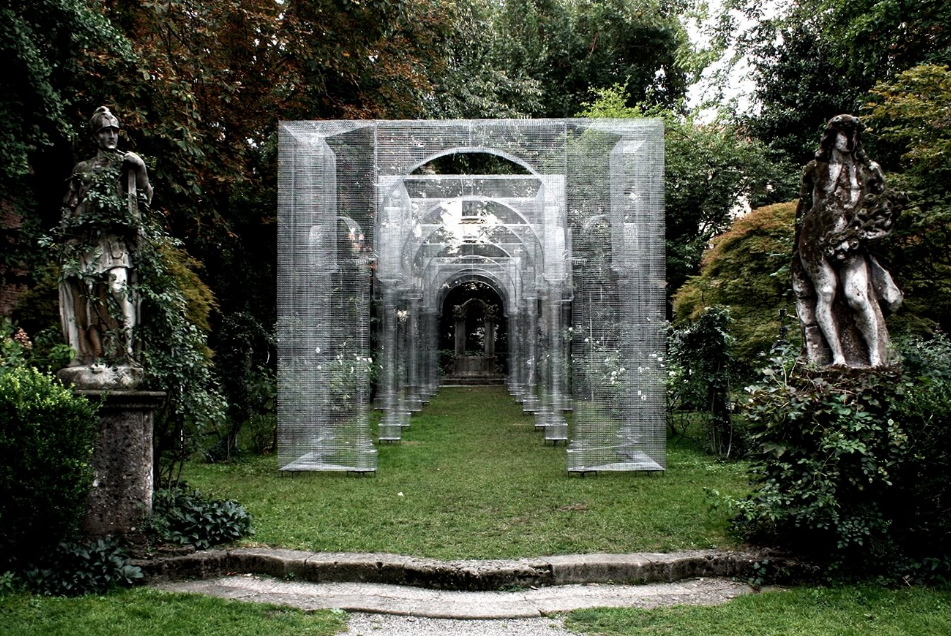 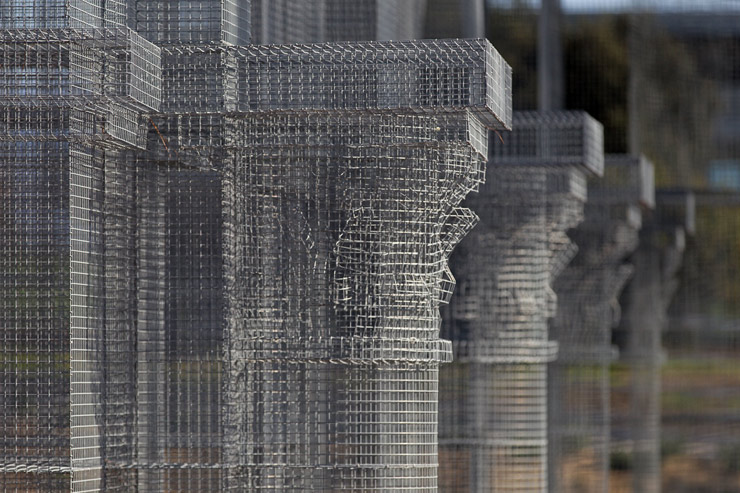 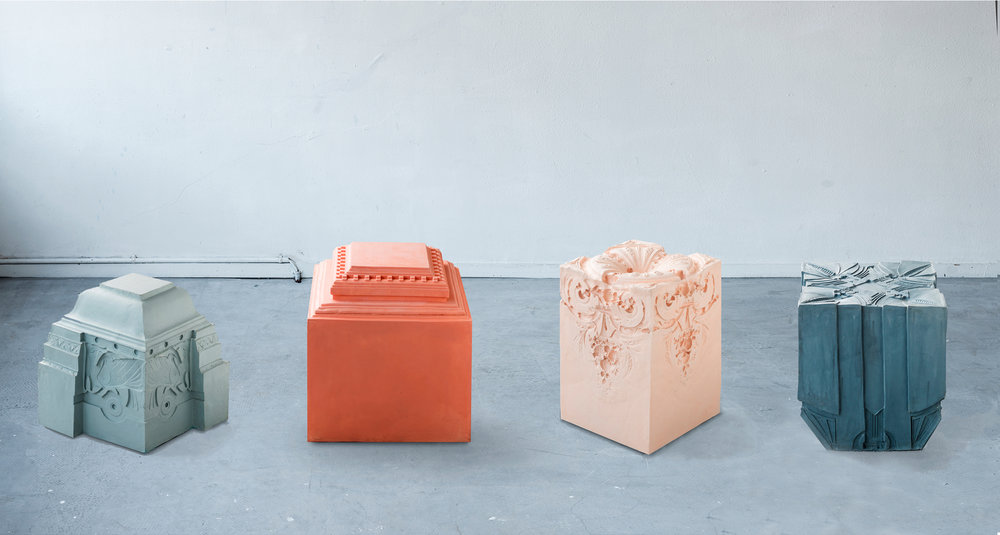 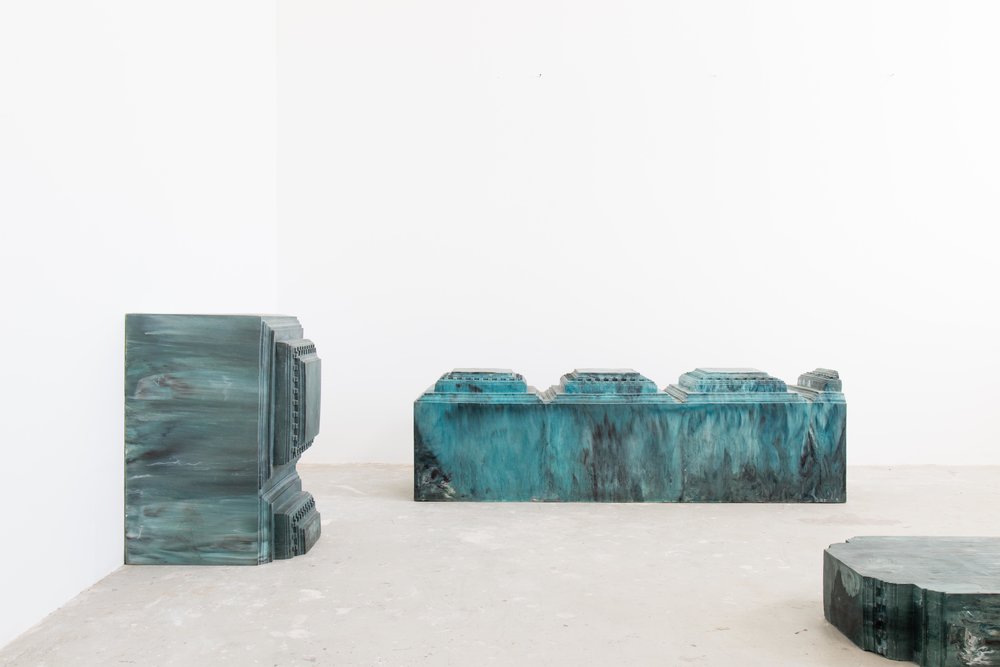 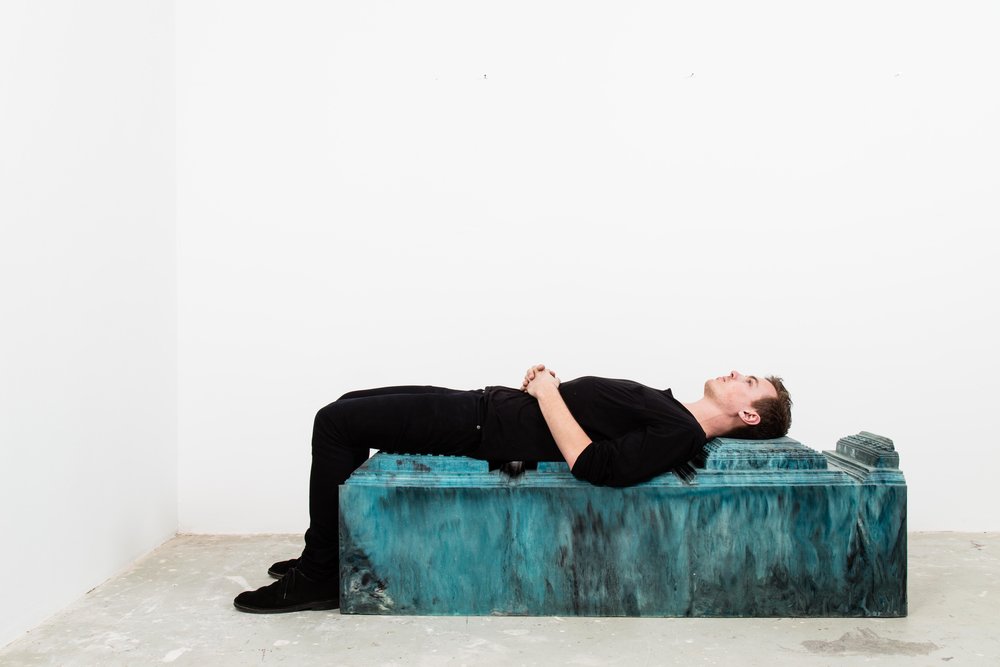